Shanto-Mariam Foundation was in 1968. Md. lmamul Kabir Shanto was a student of class VIII. This area was plunged into the ideology of Marxicism, Leninism. As a teenager going through the autobiography of Che Guevara he got himself associated with leftist student movement. Later, in 1971 when Shanto was in his teens he took active part in the freedom fight of Bangladesh at the age of only 17 years. 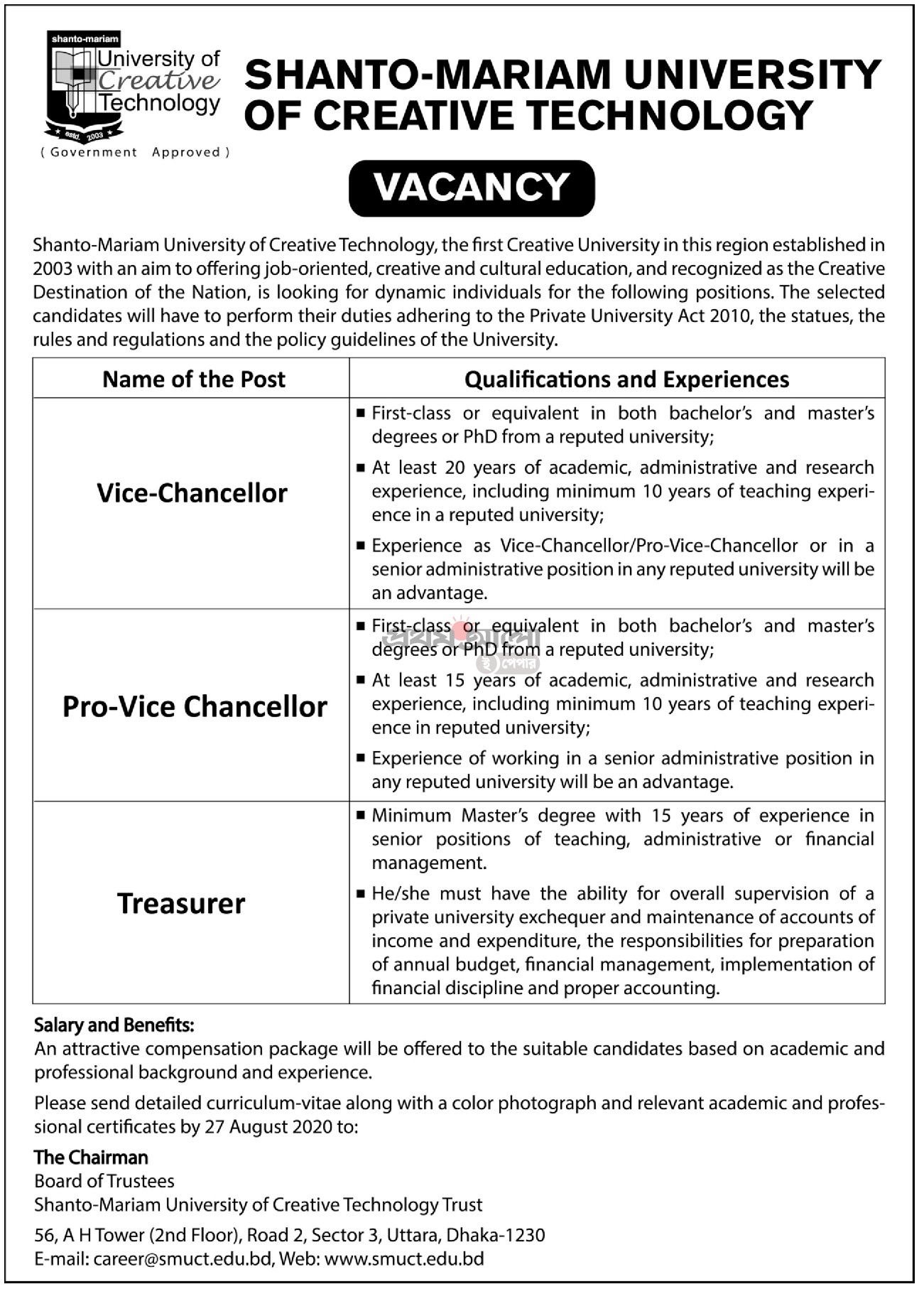 The country is independent now, but the objective of the common people was partially achieved. Due to the post liberation leadership crisis of the leftist front and the merciless oppression of the leaders in power many leftist patriots had to lead a miserable life at the dark prison cells. Many patriots even sacrificed their lives. Mr. Shanto was also confined. New born Bangladesh was passing through extreme chaos, unrest resulting in famine and tyranny. Finding no other alternative under extreme depression and disappointment Mr. Shanto had to leave the country for Germany in 1977 under extreme pressure from the military rulers. He was determined not to back to his motherland again.